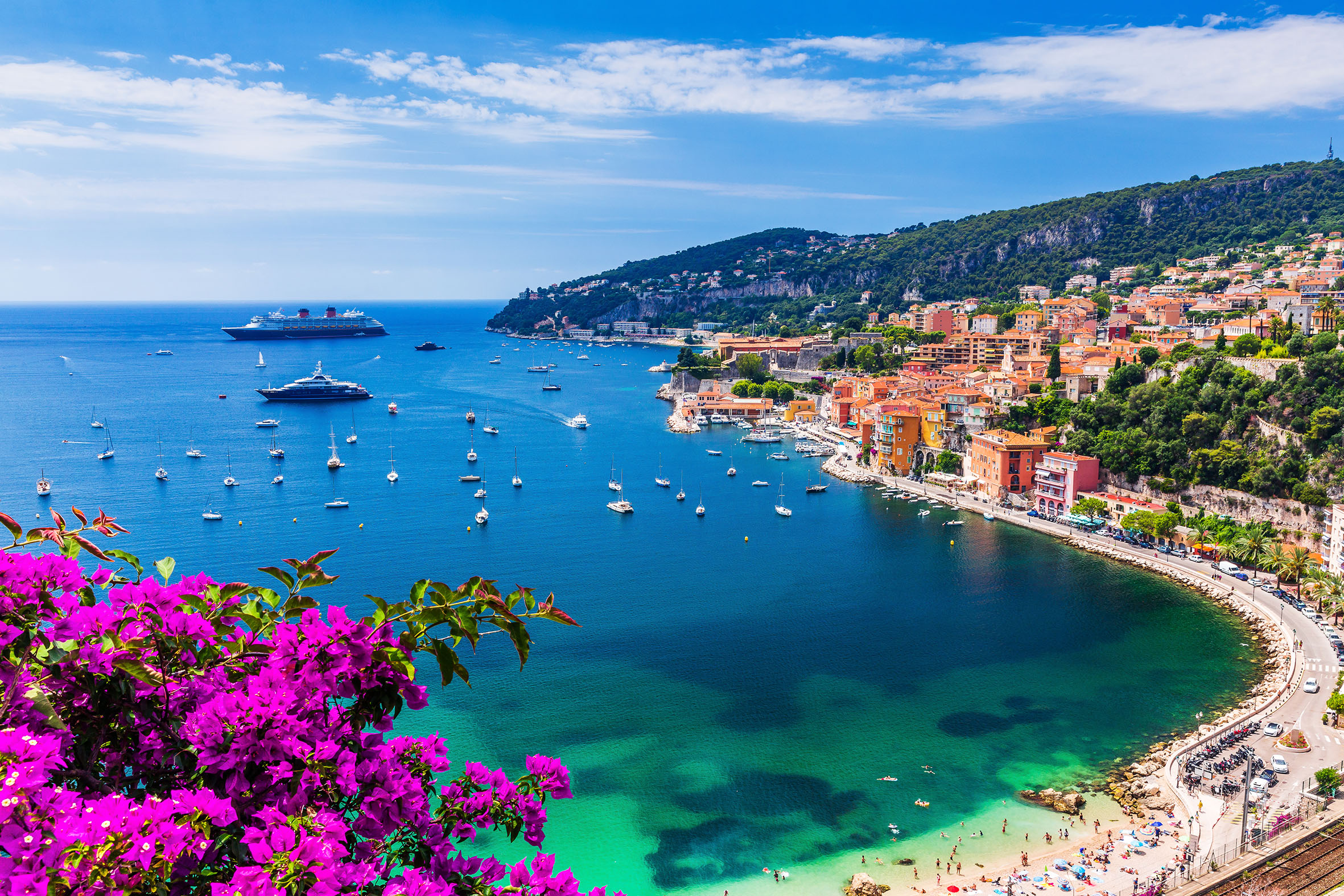 If you’re considering a holiday across the channel, then you might have been looking at plenty of pictures of the Arc de Triomphe, the Eiffel Tower, and the still-impressive Notre Damme Cathedral.

It’s for good reason that Paris attracts so many tourists: it’s a place with a huge amount of history and culture to offer. There’s a downside to having such a sparkling centrepiece: the rest of the country tends to be overlooked, often unjustly.

Let’s take a look at some of the best of the other locations in France, and see whether any of them are worth including on a tour of Europe. Normandy has the advantage of being very easy to reach from Britain. It’s a place that’s been enormously significant, not just to the history of France, but to the history of the world. Until relatively recently, it was actually divided into two regions. You’ll find plenty of quaint little seaside towns, and the beaches where the allies landed on D-Day in 1944.

If you’d like a French perspective on the Mediterranean, then the French Riviera is a must-visit. You can hire a car and book a tour of multiple stops. What you’ll get in abundance is glittering sea and sandy beaches, especially if you elect to travel during summer.

This part of the country has a slightly Germanic flavour, especially concentrated in Strasbourg. There are plenty of quality wine bars and restaurants, as well as an astonishing sandstone cathedral.

You might associate this part of the world with the famous grape, and its namesake sparkling wine. If you’re looking for a memorable wine holiday, then a weekend here is sure to fit the bill. By the same token, a city break in Bordeaux is just the thing for lovers of wine. There are more than seven thousand different winemakers in the region, cultivating some of the world’s oldest vineyards. The city itself provides plenty of interest, too: mostly centred around the famous river, the Garonne, and the estuary of the Gironde.

Experiences to have in France

So, now that we know where we’re going, let’s think about what we’re going to do when we get there. There are a few typically French activities that you’ll want to include in any holiday to the country.

First, take the time to enjoy some quality cheese and wine. There are a few food items that the French have been refining for centuries. If you’re visiting any of the wine-producing regions we’ve mentioned, be sure to find a good cheese pairing and sit down to enjoy.

Second, you might look to stay in a Chateaux. These grand buildings tend to offer something that other hotels and bed & breakfasts cannot.

New to sustainable fashion? Here’s everything you need to know!