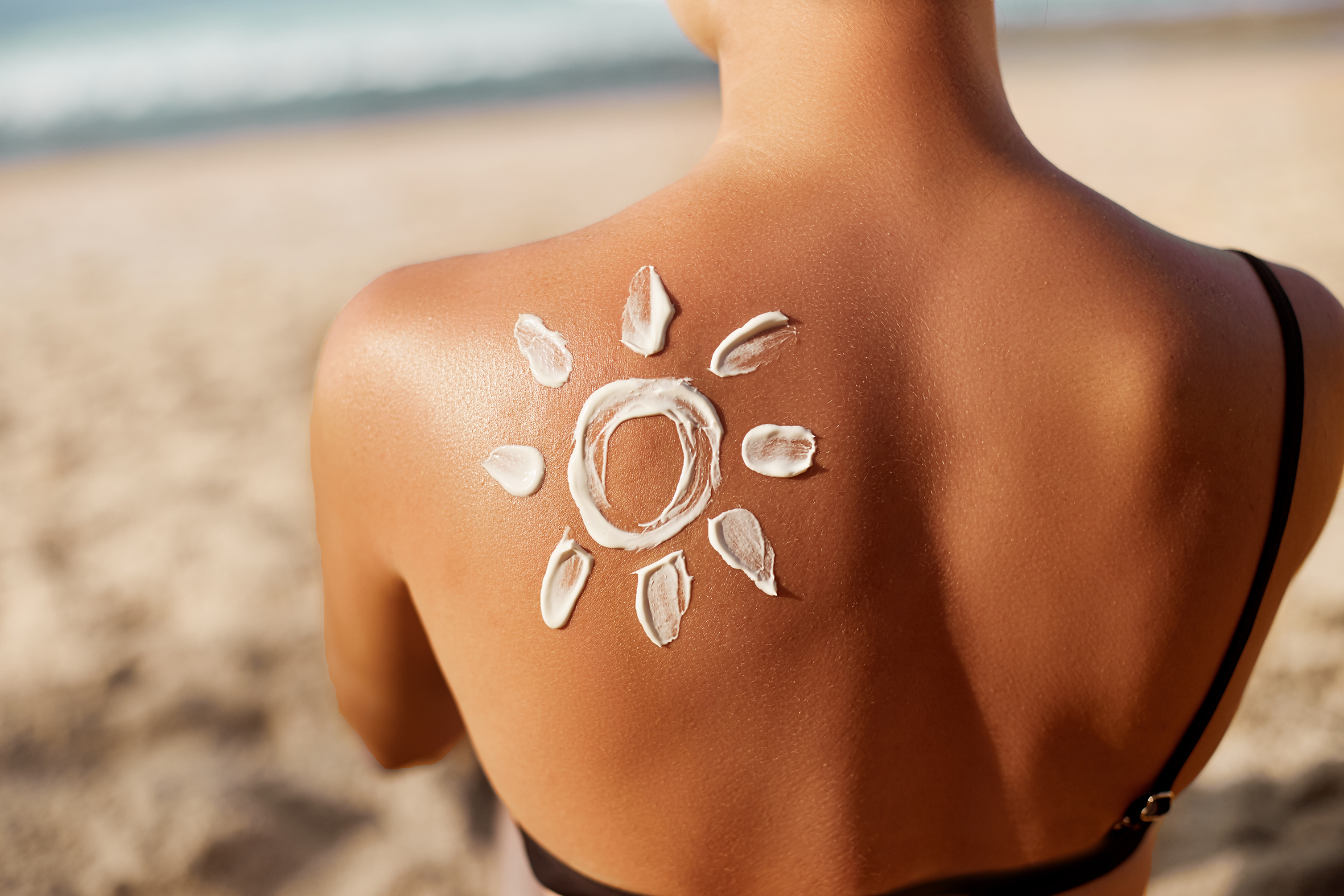 Nine out of ten women admit they have under-estimated the strength of UK sunshine. Four out of five have suffered a bout of sunburn as a result and more than a third (38%) have sustained multiple episodes of sunburn — which dramatically increases the risk of skin cancer.

However, what really alarms experts is that the new research — conducted for the Japanese skincare specialists and the brains behind the next generation new sun-care innovation – Hada Labo Tokyo[1] — shows that two-thirds (65%) suffered sunburn despite having applied a sunscreen.

GP and TV medic, Dr Hilary Jones notes: “This is a very important take-home message, we not only underestimate the power of the sun when we’re at home, we also underestimate what is needed to protect against sunburn.

“Everyone knows the risks of sun damage. There are almost 17,000 new cases of melanoma skin cancer and around 2,300 preventable deaths every year,[2] and those numbers are rising steadily.[3]

Millions of pounds are spent on awareness campaigns, yet there continues to be a potentially lethal gap between awareness and actions.”

A number of factors are driving this:

Experts believe another hugely important factor is how pleasant a product is to use.[7] Skin expert and make-up artist from Hada Labo Tokyo, Gina Akers explains: “Gloopy textures, chemical smells, ingredients which irritate sensitive skins and products that leave the skin feeling greasy can all factor into our reluctance to use sunscreens effectively.”

Now Hada Labo Tokyo, the cult beauty brand from Japan, has addressed these challenges with two new sun care products which combine the very latest skin science and innovations from the East with strength European sunscreen standards and regulation.

Three different UV filters provide proven protection against both UVA and UVB via physical and chemical modes of action.

A dermatologist-controlled clinical trial recruited  women and men aged from 23 to 68 was put into place to test the Hada Labo Tokyo Water-Resistant Moisturising Sunscreen: Sun Lotion SPF 50 to use the product in range of real-world settings, including sun-bathing, for 28 days. Participant scores on usability were combined with laboratory tests to monitor skin changes.[8]

100% of trial participants agreed the sunscreen:

Before and after assessments of skin hydration via a Corneometer — a clinically recognised  precision tool used to measure moisture in the epidermis — showed:

Pigmentation disorders are strongly linked to UV exposure. One research team concluded that environmental factors — especially sun exposure — influence clinical signs of ageing, and UV exposure may be the cause of 80% of visible signs of facial ageing.[11]

Dr Hilary Jones warns: If you get sunburnt once every two years, or 10 times in a decade, your risk of developing melanoma skin cancer roughly trebles compared to people who’ve never had sunburn.

“Another study showed that combined analysis in the International Journal of Cancer found that women who’ve had ‘painful’ or ‘severe’ sunburn at least 26 times in their life have a two to three times higher risk of developing melanoma skin cancer.”[12]

Hyaluronic acid has a phenomenal capacity to lock water in and keep connective tissues hydrated. On average, and adult has around 15g of HA, with a third of this found in the skin — but our levels begin to fall in our twenties and have halved by the time we are 50.[13],[14]

Japan — the home of Hada Labo Tokyo — leads the way in the science of HAs. Japanese scientists pioneered the techniques used to create nano-size particles of HA which can penetrate deep into the dermal level of the skin.

These water-resistant moisturising sunscreens not only provide excellent UVA and UVB protection, but they also deliver sustained skin hydration and effective anti-ageing ingredients with the luxury of a premium beauty brand.

Gina Akers adds: “As anyone who has already tried a product, or more, in the Hada Labo skin-care range, once you’ve experienced the power of these ultra-light formulations there’s no going back to the brands you’ve used in the past.”

The Importance Of Exfoliating Your Body During The Summer