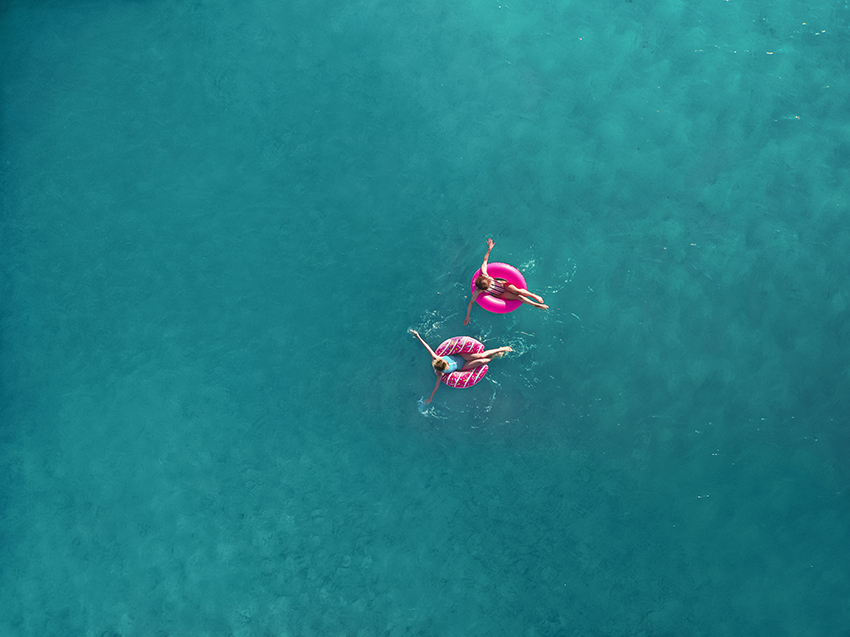 VisitGuernsey is delighted to announce that its official walking app has now launched, enabling visitors to explore The Islands of Guernsey hassle-free on foot with themed, self-guided walking routes and interactive maps.

The app is completely free to use and is available for download on Android and IOS devices. It has launched with an initial 10 routes but new and exciting walks will continue to be added. Whether it’s the rugged south coast cliff paths, the long sweeping bays of the west, uncovering the historic past of the island’s capital or exploring the neighbouring islands of Herm, Sark and Alderney, the app will be an excellent resource for independent visitors who want to maximise their time in the archipelago. The VisitGuernsey walking app provides routes throughout the islands with the use of audio and an interactive map that will also update if walkers decide to veer off their course. As users walk a chosen route, the app tracks the number of steps and highlights points of interest along the way including refreshment stops, activities and attractions.  Walks are rated by difficulty and the length of time each walk takes to complete.  There’s a walk suitable for every type of visitor and easily accessible on their smart phone.

Themed walks on the new app include: The Second World War had a huge impact on the island and this route will take travellers past the site of a 1940 bombing that claimed the lives of 33 islanders. Two days later, the island would start a five-year long German occupation.

Meander to the top of town and to discover beautiful parks and gardens, once the private residences of wealthy merchants in the 18th century. They now offer spectacular views across the town and beyond to the neighbouring islands. This cliff-top walk affords glimpses of pretty coves and beautiful bays, once so admired by the artist Renoir that he completed a series of paintings of the area. Victor Hugo, too, was a great fan and often took the opportunity to picnic here with his friends. For the modern visitor, a café and its garden at Moulin Huet, once the site of a watermill, provide a welcome place to rest for refreshments.

This whole area is the largest continuous expanse of semi-natural vegetation on the Island, consisting mainly of maritime heath land and cliff-top grassland and these habitats support a rich array of vegetation. Caves strung out along the shoreline were sometimes used for storage and were reputedly the haunt of smugglers. At the end of this walk, the crystal clear waters of Saints Bay play host to a small fleet of local fishing boats.