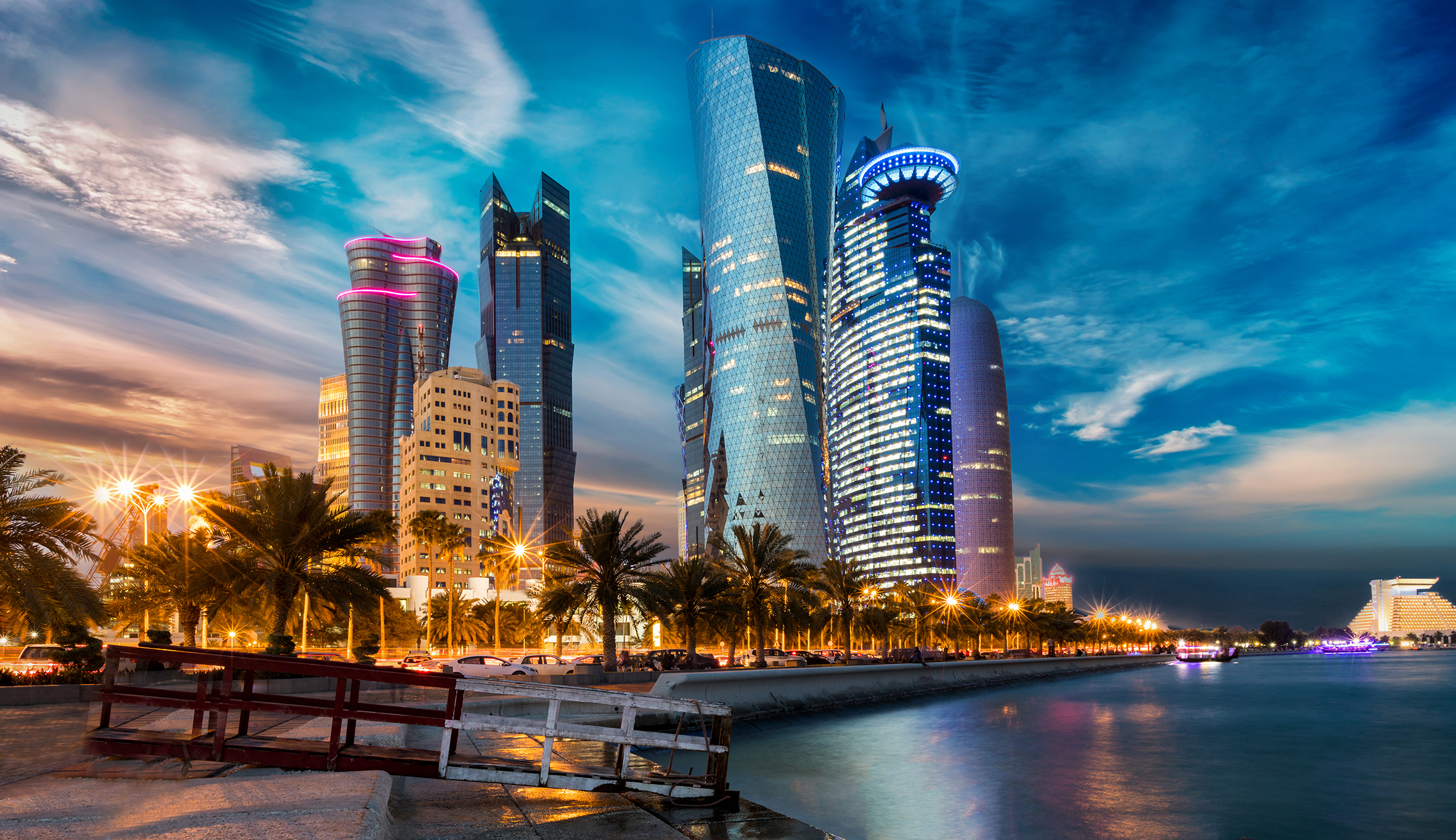 The State of Qatar is a sovereign and independent state in the Middle East, located on the northeastern coast of the Arabian Peninsula. It is one of the smallest countries in Asia, but it definitely has some wonderful sites.

The country is bordered by Saudi Arabia to the south and west, and by the United Arab Emirates to the north and east. The capital city is Doha, which is also Qatar’s largest city.

Qatar has a population of 2.6 million people, making it the world’s 143rd most populous country as of 2019. Arabs make up the majority of Qatar’s citizens; however, there are also significant numbers of other ethnic groups such as South Asians, Afro-Asians, and Europeans.

The official language of Qatar is Arabic; however, English is also widely spoken. Islam is the dominant religion in Qatar.

Today, we are going to show you why you should go and see Qatar this year.

Even if you are not a soccer enthusiast, you definitely know what a World Cup is. That is the most important sporting competition in the world. The 2022 FIFA World Cup is scheduled to be the 22nd edition of the FIFA World Cup and it is scheduled to take place in Qatar in 2022. This will be the first World Cup ever to be held in the Arab world and the first in a Muslim-majority country. One thing is for sure, the 2022 world cup is something you should definitely see in person.

See The Souq Waqif In Qatar

Souq Waqif is one of the most popular tourist sites in Qatar. It is a traditional market that sells a variety of goods, including spices, textiles, and souvenirs. The souq is located in the heart of Doha, near the Corniche. If you love history and learning about other cultures, this is definitely a site you need to see. The ambient there will show you how Arab people live and you will learn a lot when it comes to their origin and culture.

See The Pearl-Qatar In Qatar

The Pearl-Qatar is an artificial island located off the coast of Qatar. It is approximately 4 square kilometers in size and is home to over 30,000 people. The island was created through a joint venture between Qatar Petroleum and a consortium of international developers.

The Pearl-Qatar is one of the most luxurious and exclusive residential developments in the world. It features high-end shopping, dining, and entertainment, as well as some of the most expensive real estate in Qatar.

Of course, as a tourist, you won’t go house shopping, but exploring this part of Qatar will definitely be a wonderful experience. It will show you how modern Arab people live today.

It is safe to say that Qatar is a rather interesting country. It is a modern country that managed to preserve the ancient Muslim culture and that juxtaposition is simply a beautiful thing to see. If traveling is one of your hobbies and you love exploring the countries in the east, Qatar definitely needs to be on your list.

Things to do on a solo vacation

Santorini, who? New data reveals the hidden Greek Islands to escape to this summer