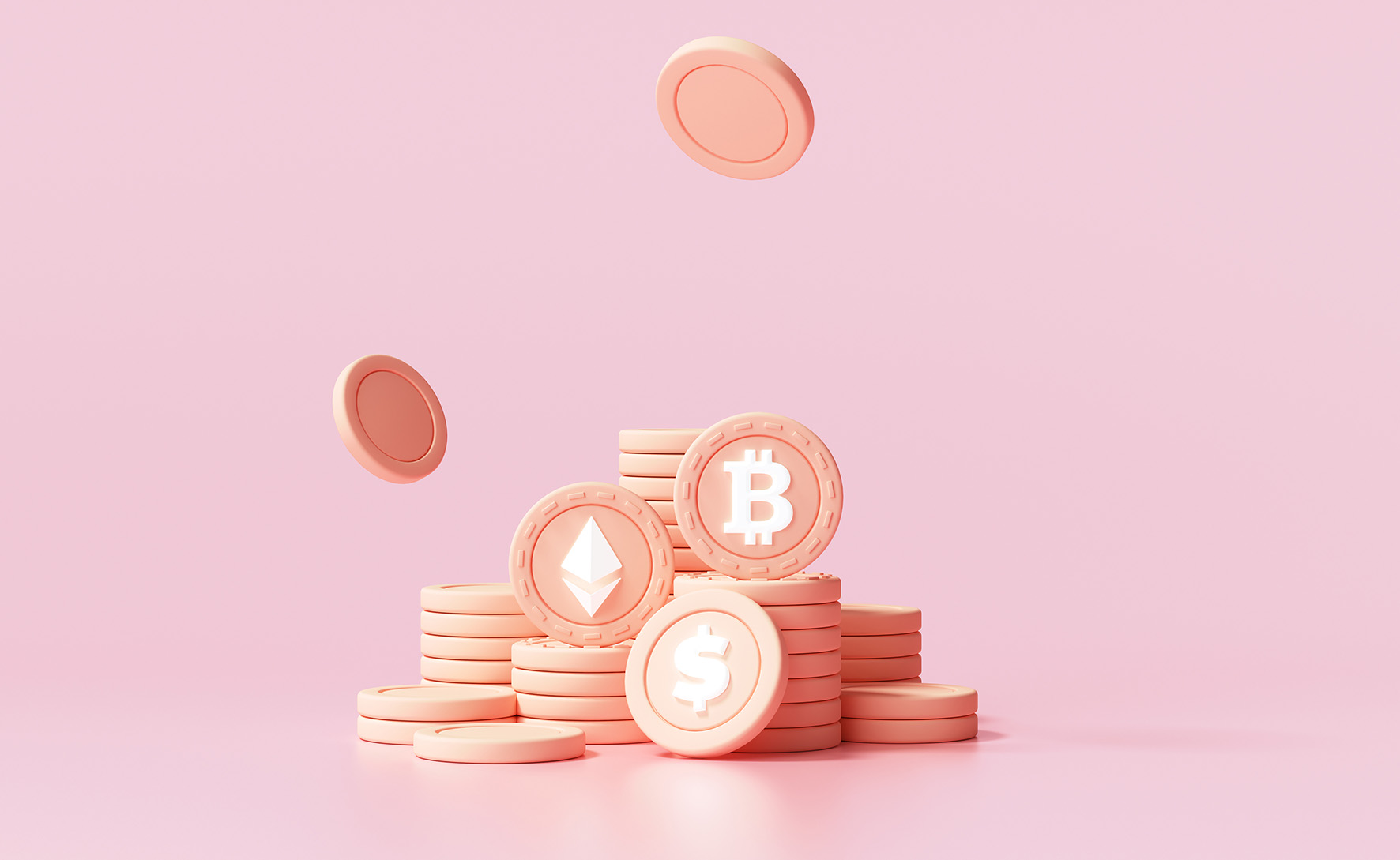 Cryptocurrencies like Bitcoin and Ethereum have taken the world by storm, with their values skyrocketing in recent months.

But what are they, and how do they work? In this article, we’ll explain how cryptocurrencies work, and explore some of the reasons why their popularity is on the rise.

To explain this as simple as possible: cryptocurrencies are digital or virtual tokens that use a code to keep track of their transactions and to stop other people from creating too many of them.

Decentralized exchanges usually have lower fees than traditional exchanges, and they are often considered to be more secure.

The blockchain is the technology that underlies cryptocurrencies like Bitcoin and Ethereum. But the blockchain has many other potential applications as well. Here we will take a look at how the blockchain works, and some of its possible uses.

Each block is connected to the previous block, creating a blockchain. This means that blockchain is constantly growing as “completed” blocks are added to it with a new set of recordings. Each of these blocks contains a cryptographic hash of the previous block, a timestamp, and transaction data.

The primary use of the blockchain is to facilitate the decentralized nature of cryptocurrencies like Bitcoin. By keeping a global, publicly-available record of all transactions, the blockchain allows anyone to verify the current balance and ownership of any particular coin.

In addition to its use in cryptocurrency, the blockchain has potential applications in a wide variety of other areas. These include supply chain management, voting, and contract management. The distributed nature of the blockchain could also make it an ideal platform for data sharing and collaboration.

Bitcoin, the first and most well-known cryptocurrency, was created in 2009. by an anonymous person or group of people under the name Satoshi Nakamoto. Bitcoin is a peer-to-peer system, which means that users can send and receive bitcoins without the need for a central authority. Bitcoin nodes use the blockchain to differentiate legitimate Bitcoin transactions from attempts to re-spend coins that have already been spent elsewhere.

What makes this currency unique is that there are a finite number of them: 21 million. Bitcoin is created as a reward for a process known as mining. Currently, nearly 19 million Bitcoins have been mined, which means that there is around 2 million left.

Being the most “famous” and most valuable cryptocurrency today, Bitcoins have the widest range of use. They can be exchanged for other currencies, products, and services. Currently, more than 15000 merchants and vendors worldwide accept Bitcoin as a payment method.

Ethereum is a decentralized platform that runs smart contracts: applications that run exactly as programmed without any possibility of fraud or third-party interference. It was crowdfunded in August 2014. Although Ethereum is often compared to Bitcoin, there are several key differences between the two.

For example, Ethereum allows for more complicated scripting than Bitcoin does and also allows for contracts to be self-enforcing. This means that once certain conditions are met, the contract will execute itself automatically.

Another difference is that Ethereum miners are rewarded not only for verifying transactions but also for solving complex computational problems, known as “proof of work.” This gives them an incentive to keep the network secure and running smoothly.

Ethereum can be used to build programs without the need for third parties like Google Play or Apple’s App store. It also provides an online market where you can buy and sell anything using Ethereum’s cryptocurrency, ether. (You can also use Bitcoin, but Ethereum has much lower transaction fees.)

So far, Ethereum has been used to create a wide variety of Dapp’s, from online casinos to prediction markets. It’s even possible to build your own programming language on top of Ethereum.

Although they’ve been out for some time now, we can easily say that Cryptocurrencies are still in their early days, and it’s unclear how they will be used in the future. However, they have the potential to revolutionize how we interact with the digital world and many the experts will agree that this revolution has started already.

Of course, cryptocurrencies also have their drawbacks. For example, they’re often associated with crime and money laundering, and their value can be volatile. Additionally, there’s a risk that the cryptocurrency you invest in might not be around in a few years’ time.

But with all pros and cons listed, it’s safe to say that the era of cryptocurrencies should bring more benefits than problems if everything keeps evolving in the current direction. The future is yet to be seen.