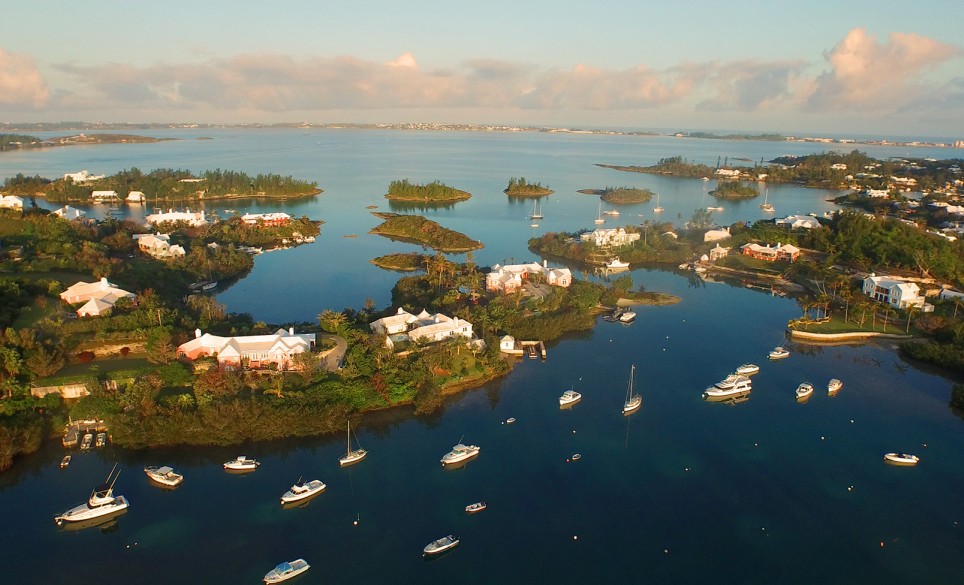 As the pandemic taught many of us how to work from home remotely, many people are now picking up their laptops and venturing to a sunnier working destination.

Spain is one of the most recent countries to introduce what is called a ‘Digital Nomad Visa’, encouraging start-up founders and entrepreneurs to work and settle in the country for up to five years temporarily.

However, there are also several other countries around the world that already have this visa opportunity in place.

If you are looking to spread your wings this new year, the language team at Preply, have pulled together some of the most unique areas of the world offering remote workers the best and most beautiful coworking spaces. If you’re seeking a beautiful retreat from urban life but still have to continue to work, Guatemala, a Central American gem south of Mexico, is the perfect place to set up a remote office.

With centuries-old culture and beautiful landscapes, this ethnically diverse country boasts a mixture of Spanish and various Mayan dialects and is warming up to digital nomads and other remote workers.

Antigua, a small city nestled between three large volcanoes, is the best place for digital nomads headed for Guatemala

With just a small handful of coworking spaces to choose from, including Impact Hub and Selina, its cobalt streets and mesmerizingly colourful buildings are sure to enchant you while you work. Chaing Mai in Thailand is one of the most well-established hubs for digital nomads. Networking in Chiang Mai happens everywhere, from vegan cafe meetups to Facebook groups. There are many cool new coworking spaces to choose from too, like Punspace and Hub 53.

Whilst temporarily relocating has never been so easy, special tourist visas now allow non-residents to stay anywhere from between 30 to 270 days (under nine months). There’s a continuingly growing start-up sector in the Argentinan city of Buenos Aires which is supported by government-backed accelerators and many work-abroad programs, such as Unsettled and Remote Year.

A huge bonus for working in this area for Americans is the US dollar is strong against the Argentine peso, and has been for a number of years. If you are earning between $1,500- $2000 a month you are well and truly able to afford a swanky rental apartment in a vibing neighbourhood such as Palermo Soho.

Outside of work hours, Buenos Aires offers delicious steakhouses, vibrant bars and beautiful scenery, especially if you venture to Patagonia for some hiking or skiing.

Luckily, Bairies (as it is called by locals) is only an hour ahead of the east coast, meaning no crack of dawn zoom calls, and allowing you to enjoy what the neighbourhood nightlife has to offer. The tropical Caribbean paradise of Barbados quite literally offers the dream remote working space. Recently, the island announced its remote worker visa, called the Welcome Stamp, which costs $2,000 and allows workers to spend a year on the Caribbean island enjoying the culture and setting up a remote office.

There are coworking spaces available in Barbados, including Regus – Barbados, One Welches, and TEN Habit, and the island is also filled with numerous internet cafes and beach bars to spend the day working out of. For sun-worshippers, some of the beaches even have wifi now, which is a game-changer- you can just about work from anywhere and feel energized. This British island territory in the North Atlantic Ocean is known for its jaw-droppingly stunning pink-sand beaches, and an offering of fresh local food. Its year-round tropical climates scream ‘paradise’, and the speedy 18Mbps internet makes it a fantastic place to work remotely.

The island also boasts one of the largest populations of expat workers per capita in the world. The coworking spaces Bermuda has to offer includes The House and Nineteen.
Offering a year-long residency certificate geared towards enticing remote workers, you can live out your beachside zoom call of dreams.